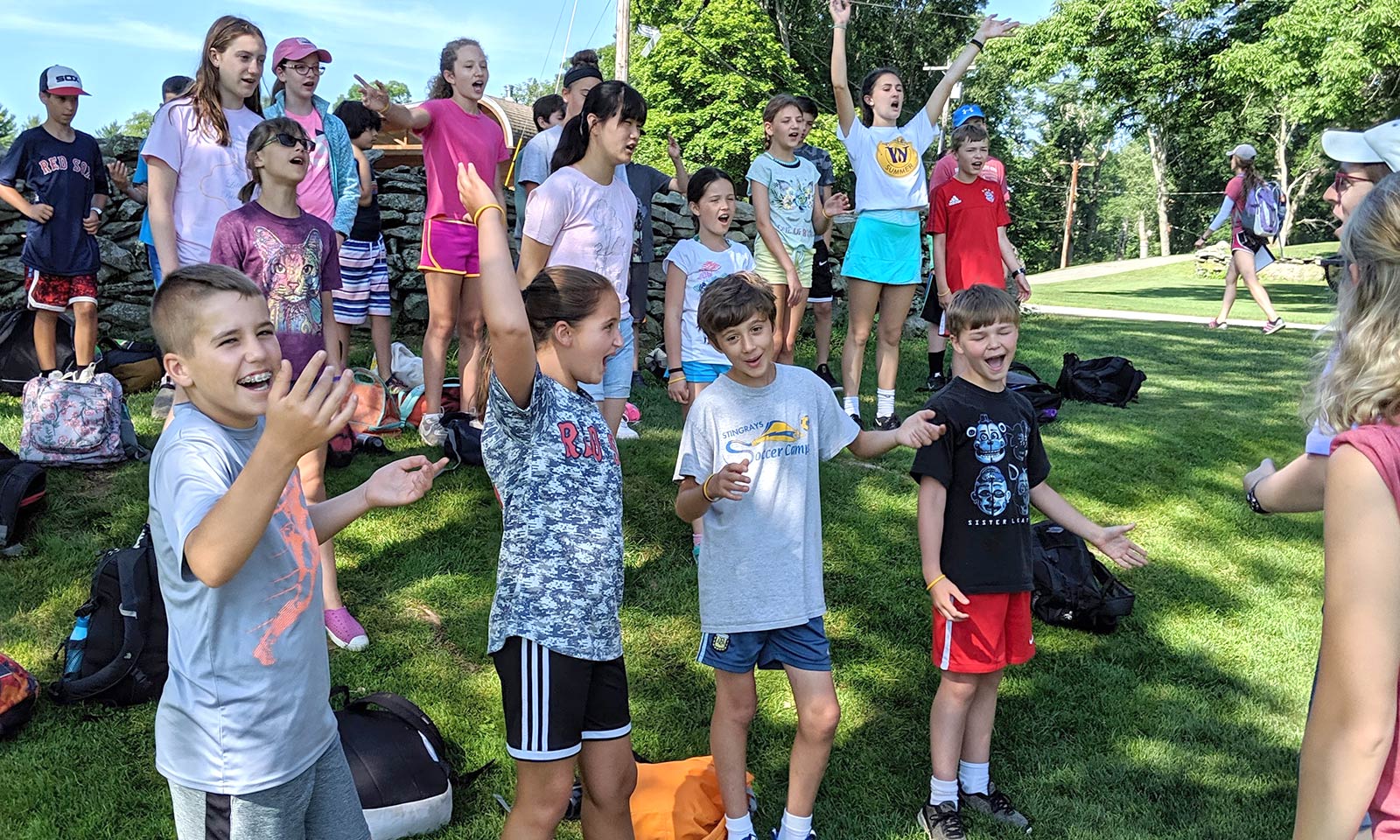 Wheeler Summer is excited to launch a Musical Theater camp. In the camp, our campers will have an opportunity to improve their knowledge of theatre while putting together a short musical production. Wheeler Summer theatre educators will lead campers to teach them basic theatre skills and terminologies such as stage directions, improvisation, and character development. In addition, the campers will be working hard through the rehearsal process in an effort to deliver a performance at the end of the week. This fun and interactive program is great for beginners as well as children who have been in productions before. This is a two-week camp program and will run from July 12th – July 23rd.

Brittney Santoro studied Musical Theater at Wagner College in NYC where she received a B.A. in Theater Performance. Credits include – Voyage of the Little Mermaid (Ariel) & Beauty and the Beast: Live On Stage (Belle) at Walt Disney World, Disney Cruise Line (Principal Vocalist), the American Northeast Premiere of The Witches of Eastwick (Jennifer) at Ogunquit Playhouse, and the World Premiere of Dolly Parton’s Smokey Mountain Christmas Carol (Fanny/Sadie) in Boston. Brittney has also had the privilege of singing the National Anthem for the Boston Bruins and performed at the 2019 Boston Tree Lighting.

Musical Theater Camp will be offered:

Back to Specialty Camps 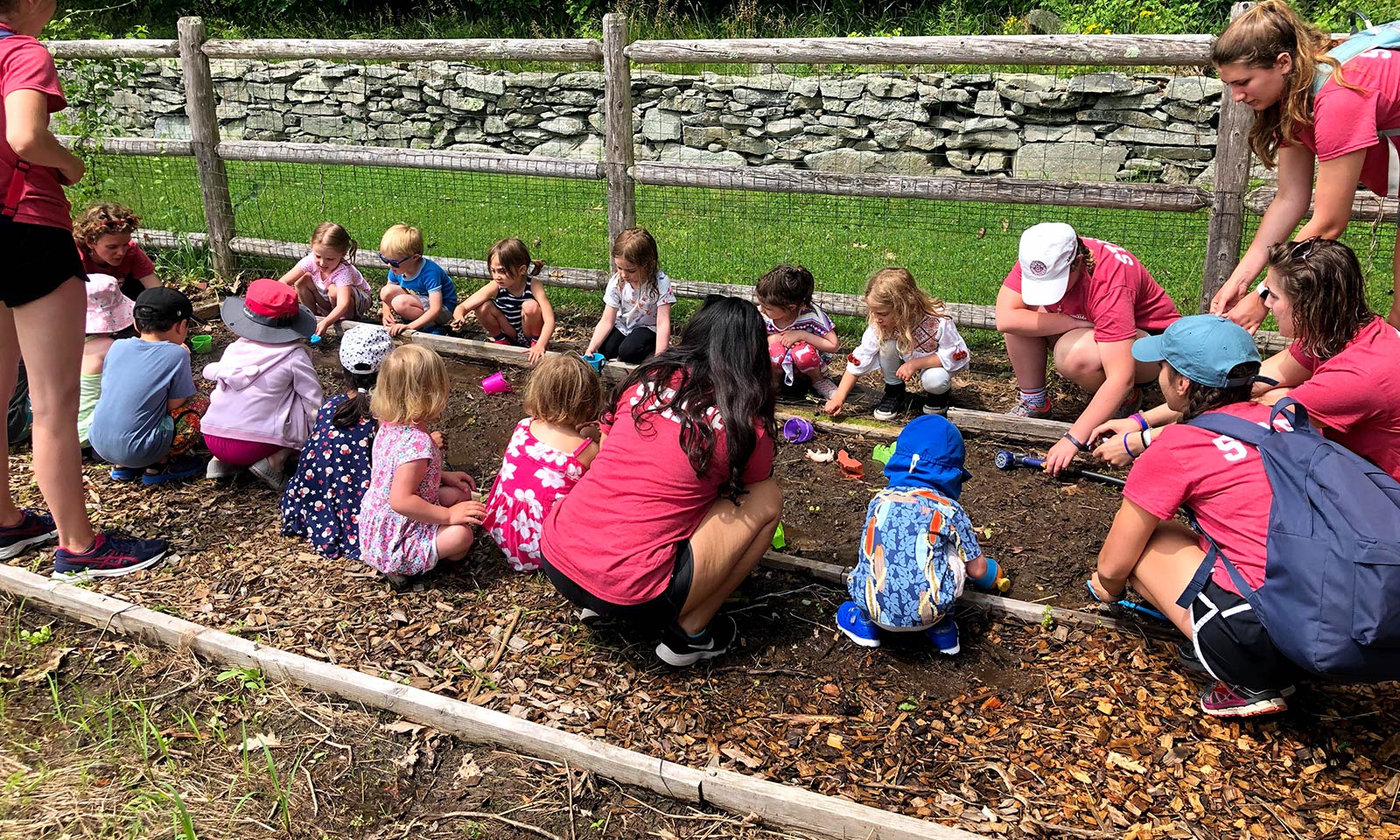 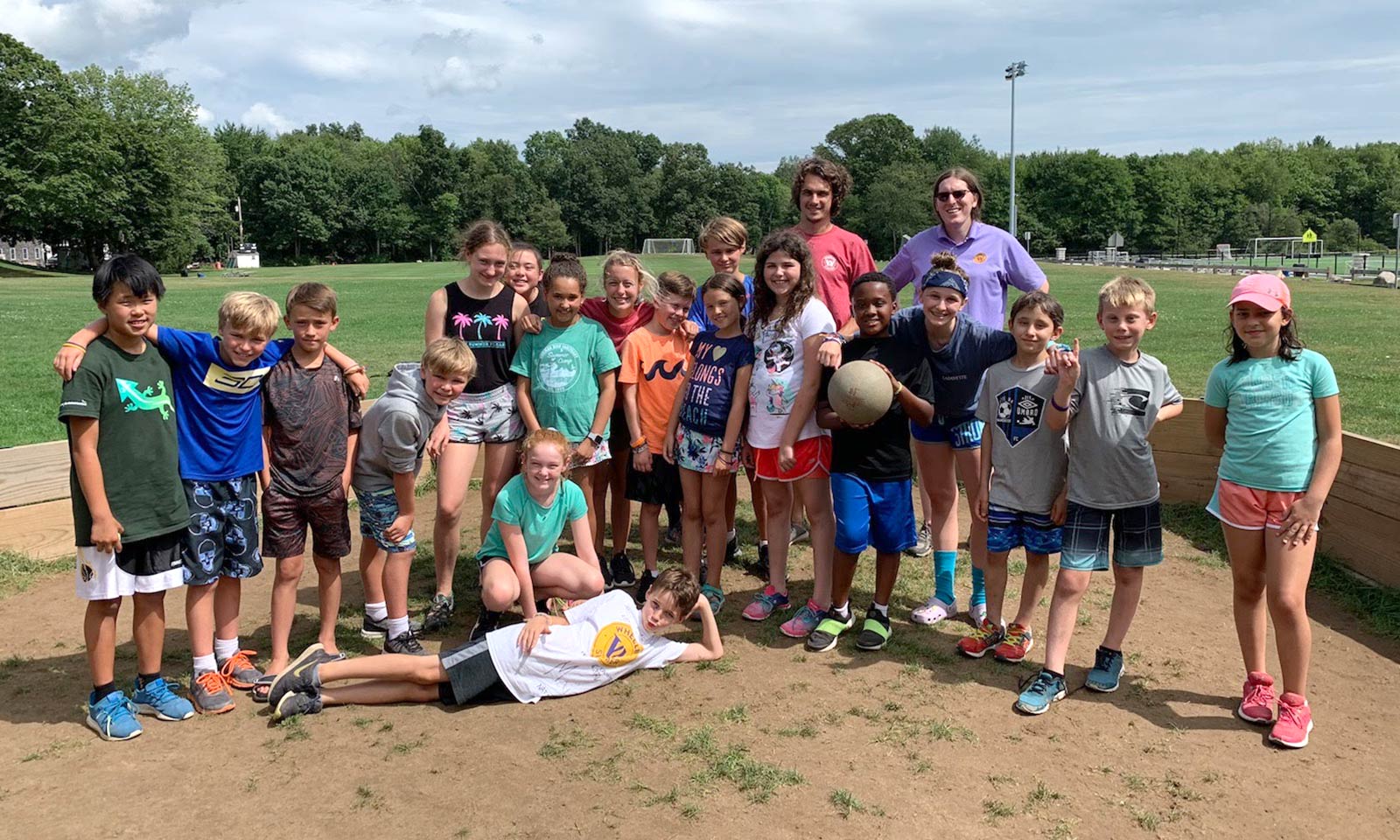